Pandit Shiv Sharma Oration For Contribution to Promotion of Ayurveda

IASTAM, in memory of its Founder President and eminent Vaidya Padmabhushan Pandit Shiv Sharma has instituted this “Oration” for excellence in propagation of Ayurveda or outstanding services rendered to further the cause of Ayurveda. The Pandit Shiv Sharma Memorial Oration was constituted with the explicit object of recognising efforts put in for promotion &propagation of the Ayurvedic cause.

He was also the first Honorary Ayurvedic Physician to the President of India and also a Member of Parliament.

Pandit Shiv Sharma is acknowledged as the architect of the Central Council of Indian Medicine of which he became the first President. Among the various accomplishments, creating international acceptance for Ayurveda easily ranks as the most significant. Recognition came his way in the form of Shree Surya and Ayurveda Chakravarti from the Government of Ceylon ( now Sri Lanka) and the Pope’s Medal from his Holiness Pope Paul the Sixth and Life Membership of the Commonwealth Parliamentary, to name a few. Pt. Shiv Sharma was nominated as Asian Director to World Federation of Life Sciences, Melbourne, a position of great significance.

An orator par excellence with an acerbic sense of humour, Pt. Shiv Sharma authored several books, articles and papers which were published nationally and internationally. 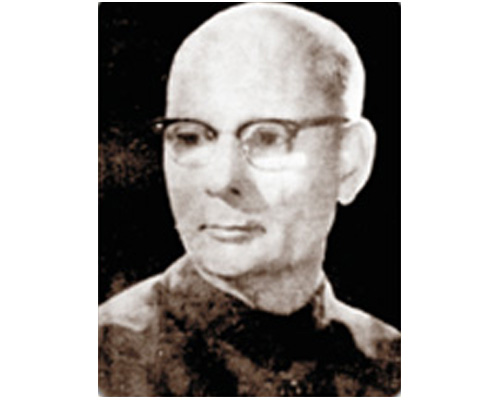