IASTAM in the memory of the great Ayurvedic Research Scholar Dr. C. Dwarkanth respected both by the Ayurvedic and Modern fraternity has instituted this Award for excellence in newer interpretations or contributions based on fundamental principles of Ayurveda leading to its novel application. (Preferably given to an Ayurvedic Scholar / Scientist who has contributed to novel interpretation of Ayurvedic knowledge for its contemporary application.)

About Dr. C. Dwarkanth :
Dr. C. Dwarkanth a well-known Ayurvedic scholar and researcher graduated (in Ayurveda) from the Govt. School of Indian Medicine, Madras in 1928 and later on worked on the effect of Swarna Bhasma ( Gold Therapy) in Tuberculosis at the Faculty of Medicine, Hamburg University, Germany.

In a distinguished career Dr. Dwarkanth held some very important positions like Research Officer (Govt. of Mysore) at the Sr. Jayachamarajendra Institute of Indian Medicine, Bangalore, and Secretary of the Chopra Committee on ISM and Principal, Govt. College of Indian Medicine, Mysore.
He was a model teacher and also as a pioneer in bringing a modern scientific approach to Ayurvedic concepts. In 1956, he moved to Jamnagar as a Professor of Kayachikitsa at the Post-graduate Training Centre in Ayurveda and 1959 took over as the Adviser (Indigenous system of Medicine), Govt. of India, Ministry of Health. In this capacity, he ushered a new era of teaching and research in Ayurveda.

During his tenure as adviser, many innovative steps were taken to improve the status of education & research in the field of Ayurveda, significant among these was the establishment of a Post – Graduate Institute of Indian Medicine at the Banaras Hindu University & the launch of the unique Composite Drug Research Scheme (CDRS) which brought scientists of different systems of Medicine i.e. Ayurveda and Allopathy together on the same platform. In his capacity as an officer on Special Duty (OSD), at ICMR, he supervised about 50 research projects/ units located in different parts of India.
Dr. C. Dwarkanth published several monographs and books on Ayurveda which reveal his special insights and research abilities. Some of the books authored by him were later prescribed as text books/ reference material. He passed away in September 1978 at New Delhi. 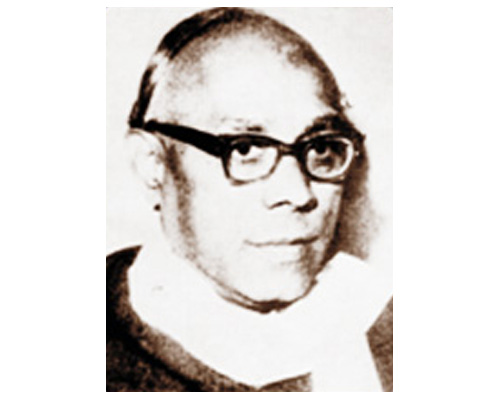